TCNR past experiences during the last five years:

–          The Project “Satellite tracking of two Sea Turtles in South Lebanon” year 2012 – €5.400 managed by TCNR and funded by the Regional Action Center of Specially Protected Areas (RAC/SPA) and Tyre Municipality.

–          Project “Supporting the Management of Important Marine Habitats and Species in Lebanon” implemented in Lebanon by the Ministry of Environment and the IUCN – Center Malaga, Spain (IUCN – MED), years 2011 – 2013. 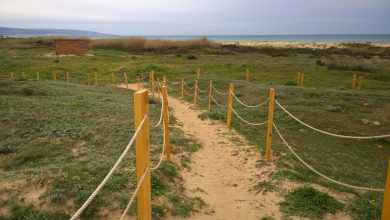